it's Caturday, and i thought this week i'd focus on somethin' that's been doing the rounds on every news network out there. that's right - George Lucas has sold Lucasfilm to Disney, and now Star Wars Episode XII is in motion. 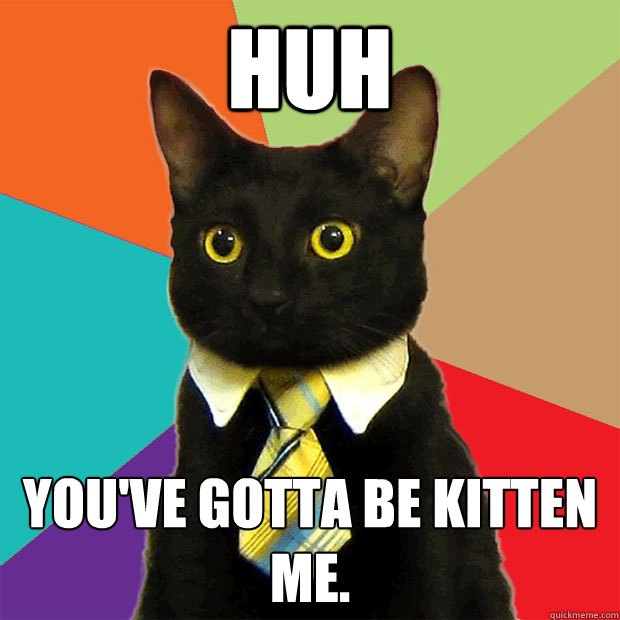 but nope, no kitten... it's all true! so i did some Googling (Google is my new best friend) and found some pretty amazing stuff involving Star Wars and CATS. here goes:

fsheeeeew! Jedi cat on the loose! 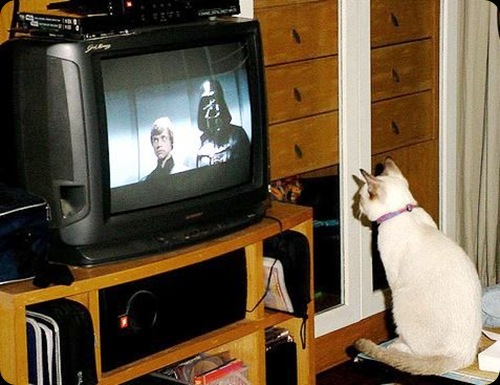 a gift of love srsly, Darth? we are royally unimpressed with your anti-gravitational force skills. put us down immediately. kittens love Darth (when he's not making them levitate)... in all honesty, i'm actually pretty excited about Disney tackling Star Wars. nervous as all heck? yes... but pretty excited too, i won't lie. now just do a good job, Disney...

Posted by Hannahkin at 9:48 AM

WELCOME TO... WHERE THE CRAZY LIVES.

Hannahkin
i love being vague almost as much as i love doing that other thing.